Hi, I’m Matija Habijanec, formerly known as Marshmallow (The Marshmallow Notebooks is the name I decided to adopt in early 2013). As Marshmallow, I wrote, ‘recorded’, “produced” and “”published”” twelve albums (including one compilation and one tribute album) in only eight years (1997-2004) and then one EP in the following eight years (I hate symmetry). The first new album under The Marshmallow Notebooks moniker was released on June 25, 2013 as a free download (you can download it here or over at Bandcamp). The limited vinyl edition was released on March 12, 2014 by Noisy Night Records and is now sold out. The North American vinyl with one bonus track was released in December 2016 by Ill in the Head Records. 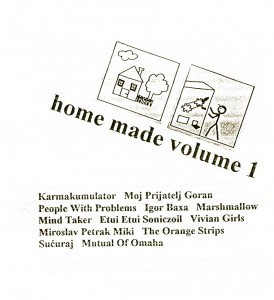 There’s also a story of the Marshmallows band – I’ll try and keep it short. I formed the band in August 1997 (it was active until 2012) with some friends from school, but the line-up never stayed the same for long – as many as twenty five people were in the Marshmallows band at some point. We played forty gigs in these sixteen years, which is what an average band probably does in a year, and Stain Records “published” two live cassettes, which sounds too ridiculous to even dignify with a comment. Here’s the “list”: 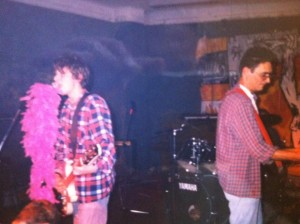 Our first gig was at an open-air punk festival in Mursko Središće and, after that, we played in Varaždin, Zagreb (Attack, Močvara, Tvornica, Purgeraj, KSET, Papillon, Klub SC, Spunk, Teatar &TD…), Bedekovčina, Donja Stubica, Zabok, Krapina, Našice, Bjelovar, Čakovec, Začretje, Pregrada, Vis and Buje. We’ve opened up for many great bands and songwriters over the years (KrankenHaus in 1998, Kukuriku Street in 1999, Schmrtz Teatar and Jarboli in 2000, Galax 54, Overflow, Analena, Lunar and Darko Rundek in 2001, Mance in 2003, Lollobrigida in 2005, Kimiko and Nina Romić in 2006, Oldseed in 2009, Ted Leo & The Pharmacists in 2010, Storms and Peach Pit in 2012…), played some memorable shows (!) and had lots of fun. 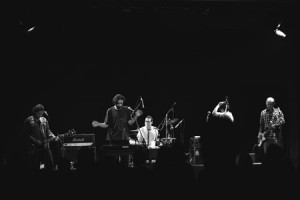 So feel free to download the compilations and the first new album under The Marshmallow Notebooks moniker and, if you like any of it, please don’t keep it to yourself. Sharing is caring. 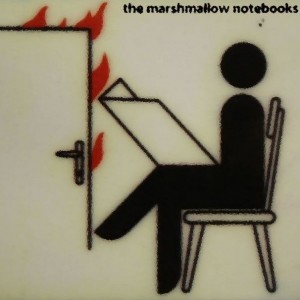 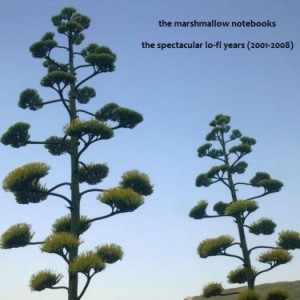 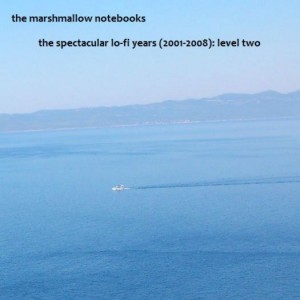